I like David Ayer. Based on interviews and his social media postings, seems like a cool guy. As a filmmaker, he's hit or miss ranging from some really solid action-thrillers like U-571, End of Watch and Fury to the poorly made flicks such as Sabotage (though has its moments) and Suicide Squad (which I've soured on over the years). His latest, the second one straight-to-streaming following Bright, is The Tax Collector, seemingly aspiring to be some sort of modern day Godfather. The editing here is rather bad, acting was mixed with Shia LaBeouf shining brightest to the point I wish the movie was about his character while Bobby Soto has some okay scenes but in the lead, never quite works. And the writing, also by Ayer, was shoddy (shows Training Day was all about Washington's performance than the story or dialogue). I wanted to really like this film. It had potential and starts off well enough, but after meandering for the first hour or so, doesn't really get off the ground once a story actually kicks in. By the end, despite trying to have some emotional scenes, and a finale that was supposed to be kick ass, never could rebound from all of the other shortcomings. **2.5/5**
JPV852 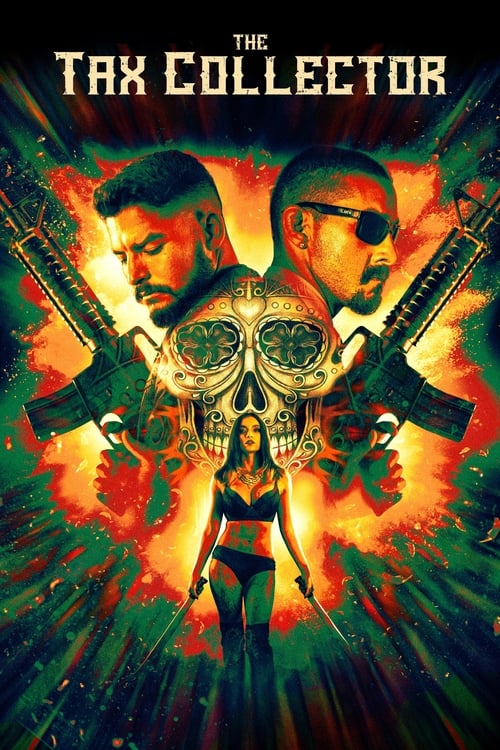